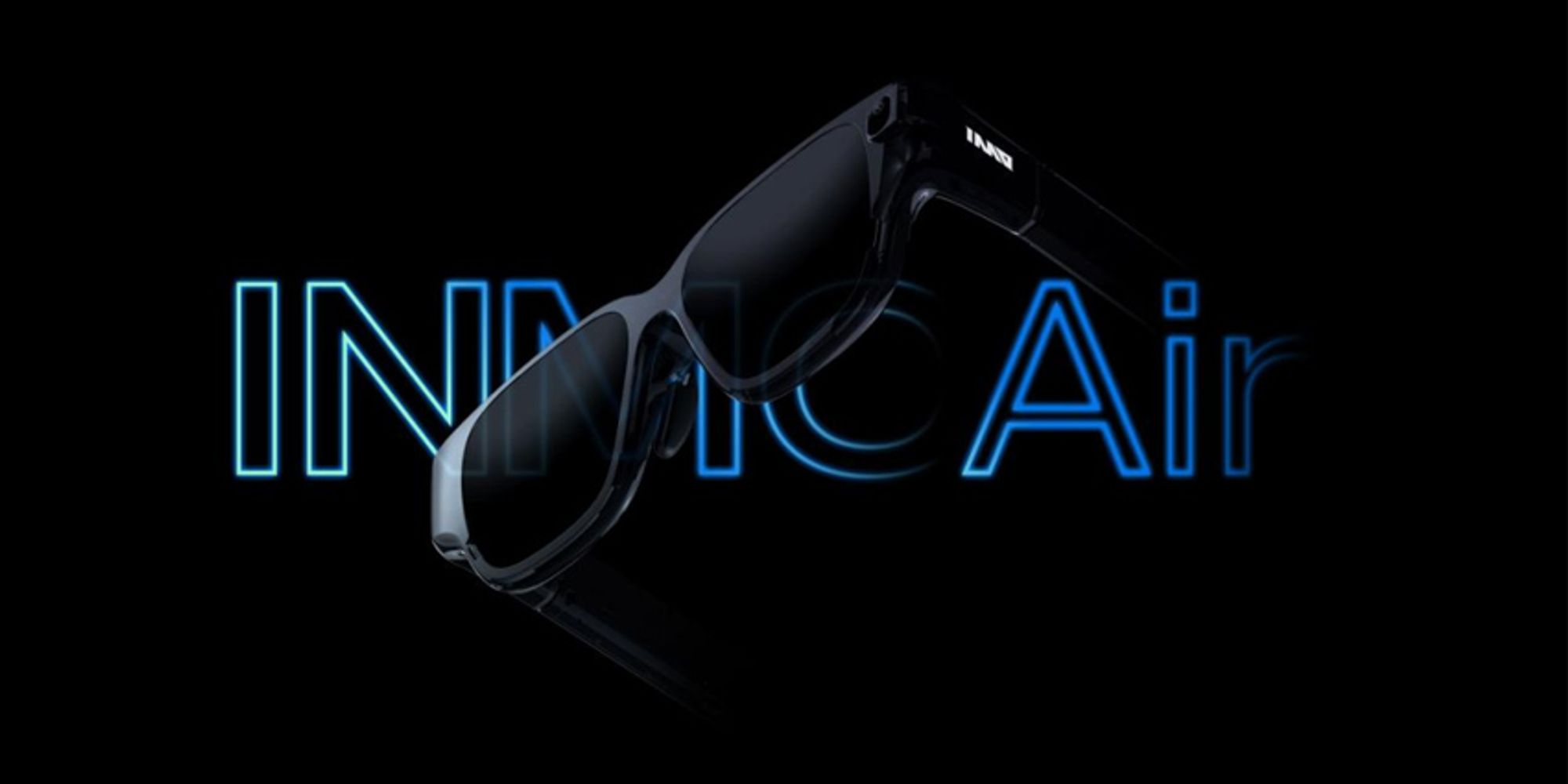 “The professionalism and efficiency of Mumian’s team have brought us a sufficient sense of security in the turbulent capital environment. In the future, we will also work together in the AR industry for a long time, and look forward to working with Mumian Capital to build China’s AR ecosystem”

INMO is leveraging its funding to optimise its software, hardware, and systems for users, as well as its capital to enhance its AR content offerings with new functions, content, and interactive environments.

Furthermore, the Shenzhen-based firm will add support for shared immersive environments that cover entertainment, leisure, and enterprise use cases.

In November 2021, INMO secured an undisclosed sum in a Series-A funding round led by Matrix Partners and supported by Unity Ventures, Junsan Capital, and pre-existing shareholders.

INMO’s Air AR smart glasses stand out thanks to the lightweight design, weighing less than 80 grams. The Air device offers up to four hours of battery life, a high-definition camera, GPS capabilities, and media playback.

The firm will release its INMO Air smart glasses in December of this year, priced at roughly £300, but has not confirmed a launch date.